One of our favorite traditional Greek desserts is loukoumades. Loukoumas (single) is the Greek version of a doughnut; it's a bite-sized, sweet honey puff which is deep fried until crispy. For us, loukoumades are a part of our culture and family menus, as our parents used to serve this dessert after the family dinner. The dessert of loukoumades is especially great during the winter months, as it is traditionally served hot, but can be enjoyed at any time of the year. Once you try these delicious honey doughnuts you will instantly understand their hype!

Versions of loukoumades can be found in many other countries. For example, in Turkey, they call them 'lokma' (meaning mouthful) and 'loukoumades' in Cyprus. What's more, in Italy, there is a dessert called struffoli but is different in size and only similar in taste. 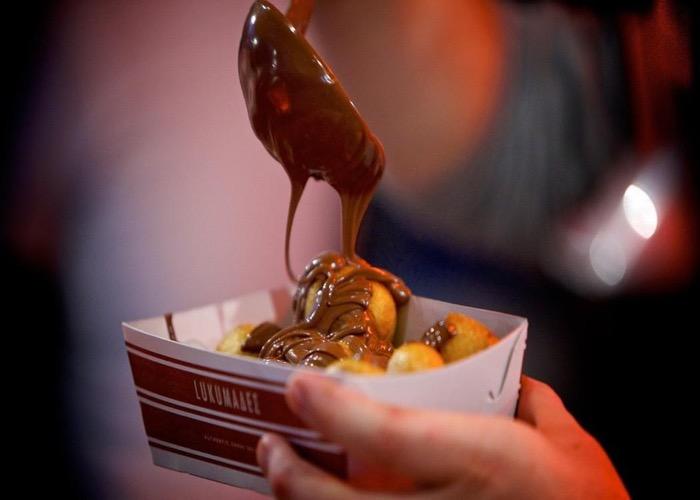 The original loukoumades are served with hot honey syrup and freshly-grounded cinnamon on top, but you can opt for the more modern toppings of praline or chopped walnuts instead.

Loukoumades are a very famous and beloved dessert to Greeks of all ages, which explains the reason why there are many shops serving loukoumades across the city, where people can sit and enjoy their dessert, with one of our favorite being Lukumades, located in the heart of Athens. There, you can enjoy your favorite coffee and a portion of fresh loukoumades which have been cooked in front of you, and top it off with either chocolate, chopped almonds, or just a more traditional topping of honey syrup, nuts, and cinnamon. 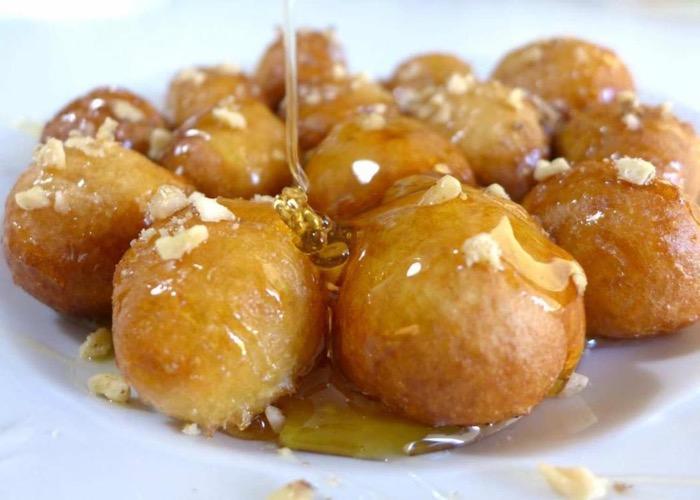 Whether you have a sweet tooth or not, discover more traditional Greek delights with our Athens for Foodies Tour and taste your way through Greece!

More in this category: « The Riches of Greek Cuisine || Ouzo; the Greek Nectar »
back to top